Is it legal for an employment application to ask if someone has ever been convicted of a felony? What if one has finished parole? What if one is no longer on probation? What if the “conviction” was as a juvenile and it was ordered sealed? Can an employer legally ask if someone has ever been arrested for a felony? To read more about one’s rights in this context, click on the following link.

The answer to the above question is yes, but it is harder than it may seem: one needs to be granted a certificate of rehabilitation or a pardon (if one has a felony conviction under California law). Having the conviction expunged will not restore one’s civil rights (although it may be necessary for certain convictions if one is seeking a certificate of rehabilitation). What if one has a federal conviction? To read more about
this interesting area of the law, click on the following link.

The right to vote is a constitutional right. Does one lose it if convicted of certain crimes, i.e. voting fraud? How about if one is in prison? On probation? What about on parole? If one loses the right, how does one reclaim it? To read more about reclaiming this important right, click on the following link.

It is often said with a suggestion of irony that one needs to pass a driving test to get a driver’s license, but there is no such test to become a parent, yet the responsibilities are far more significant, or the potential for harm is just as great, if not greater. Our legislature recognizes this in parental diversion for certain parents, especially younger parents, who may be charged with with child endangerment, domestic violence and other crimes involving children. To read more about parental diversion, click on the following link.

Our legislature recognizes that many people, particularly those who are young or who have no prior experience with writing checks, may write a series of checks with insufficient funds to cover the check amount. The person is consequently liable for violating Penal Code § 476(a) although he or she really has no criminal intent to defraud the bank. To help such folks understand financial responsibility better and avoid a conviction which is a crime of dishonesty, “Bad Check Diversion” was enacted. To read more about this program, click on the following link. 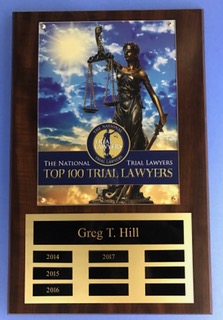 The answer to the rhetorical question posed in the title to this post is yes. In California v. Eric Frahs, the Fourth Appellate District answered this question in Mr. Frah’s appeal out of an underlying case in Santa Ana Superior Court, wherein he was sentenced to nine years in state prison well before Mental Disorder Diversion became effective in late June, 2018. To read more about the Frahs decision and why the appellate court ruled this way, click on the following link. 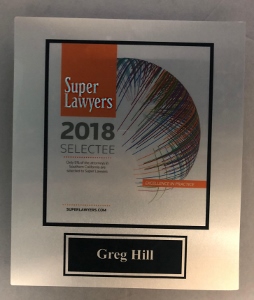 We believe that with elimination of money bail, sentencing will be tougher than when money bail existed. We caveat this prediction by noting that Senate Bill 10, which was passed to eliminate money bail, is set for a referendum vote in November 2020, so the money bail system now in place may continue. However, if money bail is eliminated, there will inevitably be more probationary plea bargains entered into by many out of necessity to quickly resolve a case to preserve one’s job and avoid incarceration. There will less plea bargaining and consequently, the terms of sentencing will become harsher and harsher over time. To read more about this problem, click on the following link.

Historically, resolution of a first-time solicitation of prostitution case has been relatively painless.  The prosecution understood that there usually was no victim in a case wherein a police decoy was used and even when a true prostitute was involved, she (or he in some of our cases) was never deprived of money “for services.”  This all changed in 2017 when Jackie Lacey, the head Los Angeles District Attorney, began targeting human trafficking and prostitution being one of several ways human traffickers sought to exploit those seeking a better life in the United States.  To read more about this shift in how prostitution cases are handled, click on the following link.

If you were cited for selling alcohol to a minor or furnishing alcohol to a minor, did your defense attorney, the prosecutor or the judge recommend (or order) you to take the LEAD program? LEAD stands for Licensee Education on Alcohol and Drugs, but what is the program? How long is it? How much does it cost? How often is it held? Where is it held? To read more about this program, click on the following link.

Proposition 47 only applies to low-level drug and theft crimes. However, what if a conviction for felony grand theft is reduced to a misdemeanor under Prop 47? Does such a re-designation affect the fact that the grand theft may have been accomplished through violence and, consequently, the defendant (the offender) was found to be a mentally disordered offender (MDO)? Can one be committed as an MDO on a misdemeanor, in other words? To read how the First Appellate District in San Francisco ruled on this interesting issue, click on the following link. 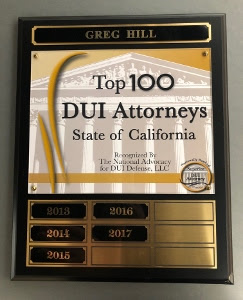